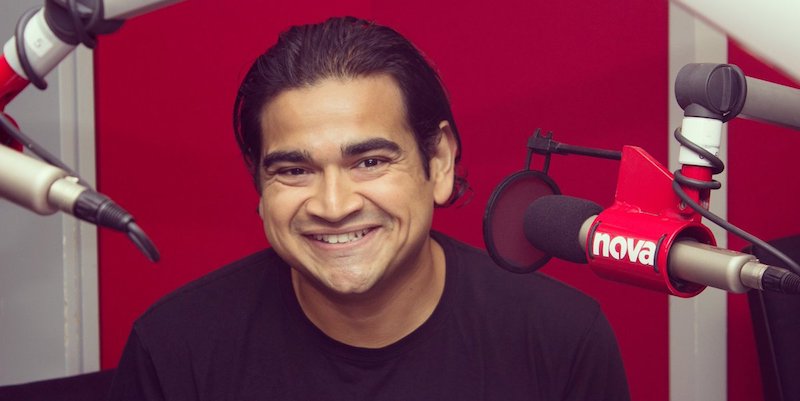 Comedian and actor, Dilruk Jayasinha, has taken out the ‘Graham Kennedy Award for Most Popular New Talent’, at the 2018 Logie Awards, held on the Gold Coast, Queensland, beating out dramatic actors, including two from ‘Home and Away’. Dilruk, whose Twitter account (@Dilrukj) went on radio silence, later resurfaced on Channel 9’s YouTube channel, apologising for not thanking the voters during his acceptance speech, and being his characteristic humble self. “I’ve never won an award before in the comedy world, except for one open mic competition or something like that, but this is so cool,” said Dilruk.