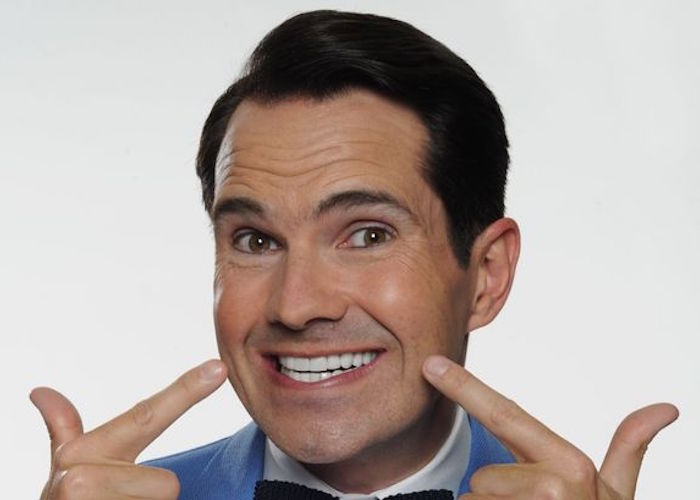 PARKING INSPECTORS AND COMEDIANS have one thing in common – abuse from the general public. No matter how good your jokes, no matter how many friends you have in the audience, one day you will receive a heckle.

Hecklers fall into two categories – they criticise your joke, or they get personal, and criticise you. But be warned, regardless of their level of rudeness, shutting down a heckler too early may lead to alienating the rest of the audience. But, when it’s time to shut them down, here’s seven ways to do just that.

All too often your audience will be drunk. While this can make your jokes funnier, some drunks become angry and heckle. If an audience member is drunk and heckling you, it’s often best to ignore them, since reason and logic, witty retorts, or embarrassing the drunk may be useless, or even dangerous. But if they continue, use one of the following techniques.

Stand-up comedians aren’t just funny, they should also be witty – and that means being fast and inventive. Once it is time to shoot a heckler down, be quick.

Some comedians ignore their hecklers. Others invite them on stage and show them how difficult it is! Let the heckler embarrass themselves, and then boot them off stage.

The infamous Bill Cosby was once heckled by an audience members, screaming out, “I hate those shoes.” Rather than attack or embarrass the heckler, he simply stated, “Madame, you are very fortunate, because these shoes will not be performing.”

Remember that your audience probably paid to see you. So rather than get angry, thank them for their money and time, and make them feel bad for heckling you in the first place.

Larry Seinfeld offers advice to dealing with hecklers – become sympathetic and help them with their problem. “You seem so upset, and I know that’s not what you wanted to have happen tonight. Let’s talk about your problem, and the audience will find it funny,” says Larry.

If you feel brave, and want your audience to generate material for you, ask them to heckle you more. Jimmy Carr, with some help with profanity, uses a paper fortune teller, also called a cootie catcher. One of his lines, said in a gentleman’s tone, “If you wanted your come back, you’ll have to scrap it off your mum’s teeth!”  But be warned, this type of shutdown is not child friendly.

While hecklers are part of the landscape of stand-up comedy, thankfully the audience at the School of Hard Knock Knocks’ stand-up comedy course graduation are a passive bunch, so you have nothing to fear should you decided to enrol. Just watch our previous graduates on the SHKK Youtube channel for yourself.