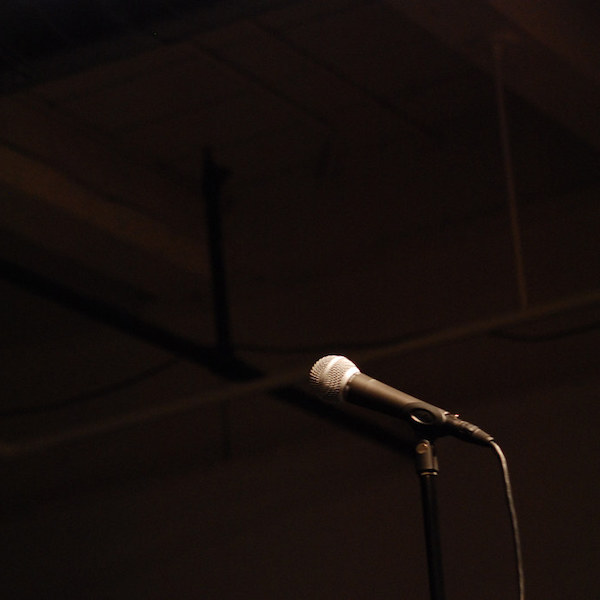 We’ve all been there. It’s new years eve, and armed with one too many chardonays we announce to complete strangers that this year we’re going follow our dreams! *hick* And this year, our new year’s resolution is going to be…perform stand-up comedy!

There’s one of two scenarios at this point.

Your friends start laughing at you (notice: not with you).

Your friends, almost in unison, say “you should absolutely do that!”

And scenario two people are exactly the kind of folk we like to see enrol at the School of Hard Knock Knocks. They’ve passed the golden rule of being a stand-up comedian, that is, other people think you’re funny. Honesty, if you’re thinking of doing one of our courses (even online), and NO ONE has ever said to…your…face…that you are funny, then we’re betting YOU AIN’T FUNNY. Without that tick of approval, we really can’t help.

But for those of you that have heard:

“You could be a stand-up comedian!”

“Oh..my…god! Becky! You should totally meet this guy! He’s soooooo funny,” we can ‘totally’ help. Because taking a dream and turning it into reality is what the School of Hard Knock Knocks is all about. We help you turn ‘he/she’s funny’ into ‘he/she’s a stand-up comedian’ funny.

Yes, we admit. You can’t teach funny. But you can teach the skills that comprise stand-up comedy. This includes joke writing, confidence, presentation skills, intonation, and audience connection – just to name a few.

It’s already February, and chances are, someone will remember your New Year’s Day drunken declaration. That’s exactly what happened to Vix Leyton from London, who, after a few drink decided she needed a new year’s resolution and signed up to a half day stand-up comedy course. Twelve months later, she’s now performed over 65 gigs, and even launching her own comedy night for female comedians.

So what are you waiting for? Join our next stand-up comedy course in Adelaide, Melbourne or Sydney.