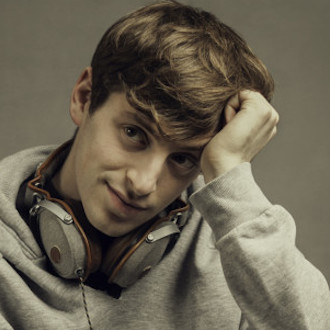 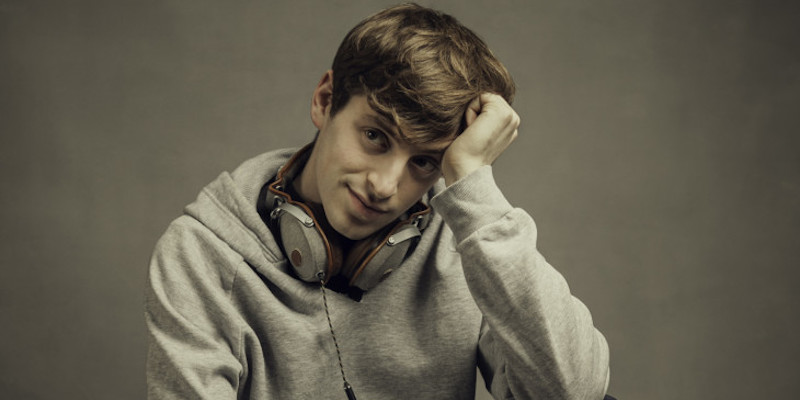 Edelman is one of the rising stars of stand-up, winning the Edinburgh Comedy Award for Best Newcomer (a difficult trick for an American), he’s supported Ricky Gervais, and has a special on Netflix. Just For Us confirms he’s only getting better and more confident with each year.

A 29 year old from Boston, with a ‘real’ Jewish name that’s unpronounceable for most of us, he opens with a touching story about Koko the Gorilla’s sad reaction to Robin Williams’ death (and his logical problems with it), and then sets off on a journey that takes in everything from signed copies of Mein Kampf, to working with Steven Fry on a short lived sitcom, and breaking royal protocol when he took Prince William through his script at the BAFTAs.

A neatly structured show, these tangents are all woven around and through a tale about how he decided to attend a meeting of White Supremacists and discovered that, as a Jew, he didn’t really fit in. Edelman is funny, but there’s also a lot of substance to his material as he tries to give audiences a glimpse into his life and reflects on aspects of his personality, both good and bad. He’s also bright and personable – though he has a tendency to focus laser like on anyone in the audience who unwraps a lolly (oops!). Edelman also makes a point to hang around chatting about comedy with the audience afterwards. Recommended.