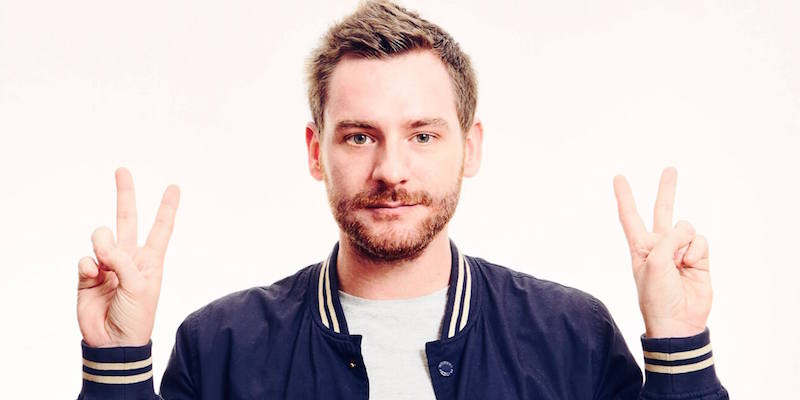 Several months ago I had the pleasure of being introduced to the comedy of Cameron James. He was the crowd pleasing headliner, performing at Riverina Comedy Club in Wagga Wagga, to a massively warm crowd. What a contrast to his Melbourne International Comedy Festival show – performed in a small office, converted into a performance space. Not that this affected Cameron’s comedy at all, and in fact, he hilariously quipped about the settings from the start, interacting with the audience, and putting us all at ease.

Cameron James and his show ‘Chilled Out/Fired Up‘ was an absolute treat. He had instant rapport with the audience through his confidence and his genuine personality, which helped carry a broad range of subjects – sometimes risqué.  Most memorable was his bedroom humour, which I’m sure is currently being recited by the audience back in their own office settings. But the most enjoyable part of the show was Cameron’s natural banter with the punters. He makes ad lib appear so, so natural, proving that he’s a seasoned comedian.

‘Chilled Out/Fired Up’ did have a theme and final take away message, but if these weren’t added on top I still would of left on the same satisfying high.