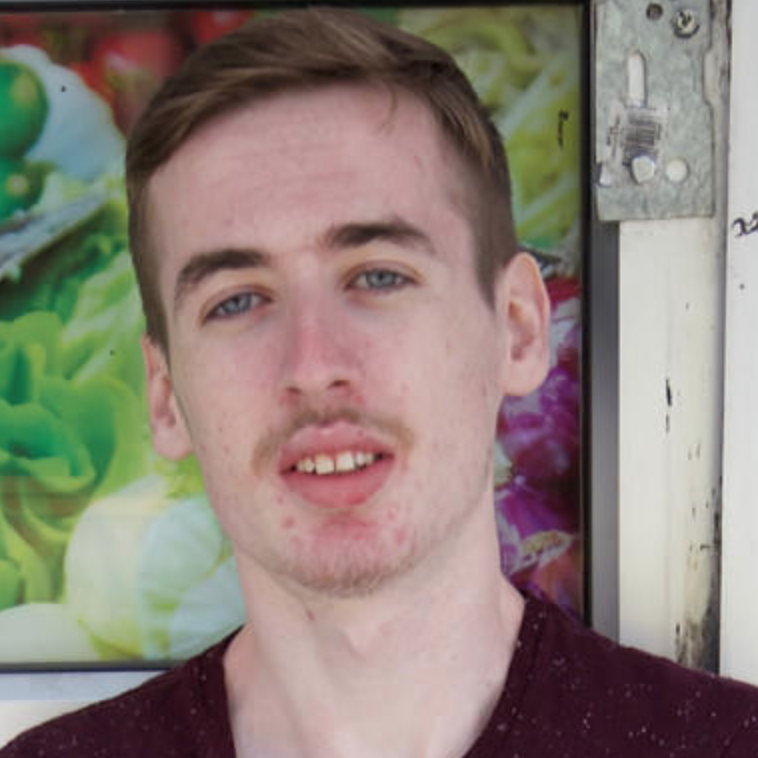 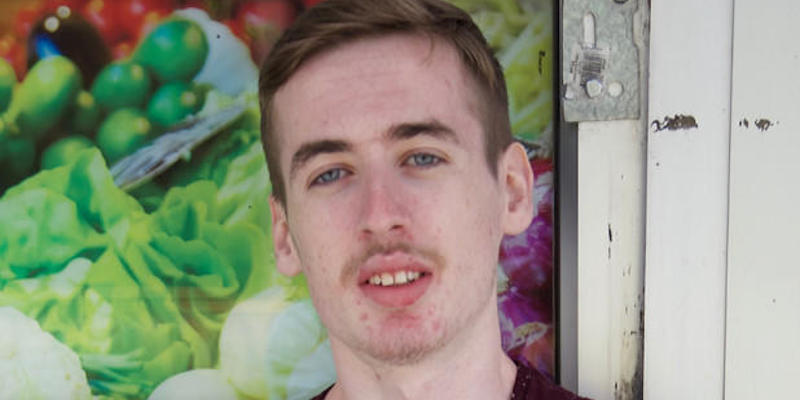 For someone so lightly framed, Gavin Sempel’s humour packs a punch. Indeed, the seemingly incidental goings on in most people’s lives, become highly visible targets, ripe for the Sempel comedic treatment. More often than not the target is Sempel himself (as well as the “odd” family member) which he pounds relentlessly with self-deprecating effect.

Born and raised in Sydney’s west, Sempel now lives in Victoria’s Gippsland. Dystopia is his shtick. From run-ins at Centrelink queues, to punch ups with the school bully, Sempel cleverly coerces us into becoming his unwitting sidekick as he takes us on an hilarious journey down the proverbial path less travelled.

It comes as no surprise that Gavin Sempel is a joint winner of the Victorian Final of RAW Comedy, the national open mic comedy competition, which earned him a coveted spot at the upcoming RAW Comedy National Final on Sunday 15 April.

His show, Plain and Sempel, is currently on at the Melbourne International Comedy Festival. It may very well be your last chance to see Gavin Sempel before he makes it big.