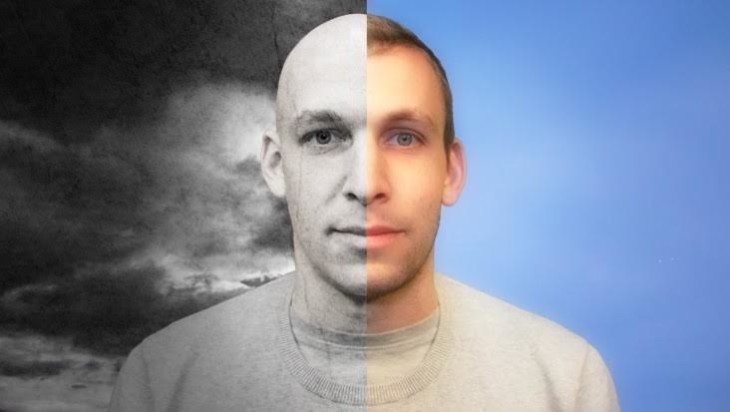 Comedian Micheal Shafar is a sublimely charismatic and genuinely likeable performer with the kind of comedy that is relatable, hilarious and full of honest observations that I guarantee would even make your 80 year old grandmother laugh out loud.

He is like your best mate’s cheeky younger brother who eventually and ultimately becomes your best mate. In his MICF 2019 show ’50/50′, Michael tells of his recent discovery that he had stage three testicular cancer and his revelatory journey to remission.

Micheal oozes likability and humorously tackles dark subjects like chemotherapy, Jewish mother’s, and Hitler, with the ease of a vacuum cleaner salesman who has successfully sold you two vacuums even though you have two in your cupboard.

50/50 is running at the Melbourne International Comedy Festival every night until the end of April 2019.  I highly recommend you go see this show and bring your grandmother – she won’t regret it.