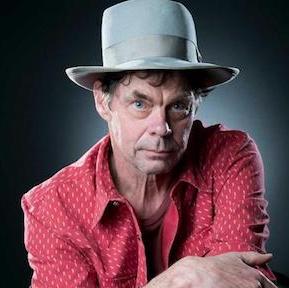 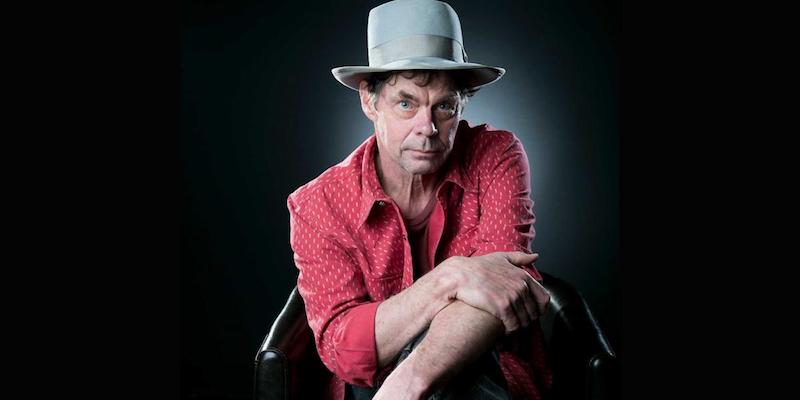 The “Cranky Yank”, a true seasoned professional with an impressive CV including performances on Saturday Night Live, is able to have the audience laughing by mocking the politically correct before he even comes on the stage. His prolific use of ‘F bombs’ fits in well with his sarcastic style and demeanour. The America/Australia theme is a fertile ground for his contrasting of topics such as culture, electoral process, foods and medical cover in the two countries.

Trump’s mis-spelling of “tapp” in a tweet gives the opening for a brilliant section based on different words created by removing the last letter. Marriage is another fertile ground for humour and he morphs this into dealing with his bank and the setting of his security questions.

He is an accomplished guitarist and adds a further dimension to the show by ad-libbing and interacting with some members of the audience.

A show not to be missed.