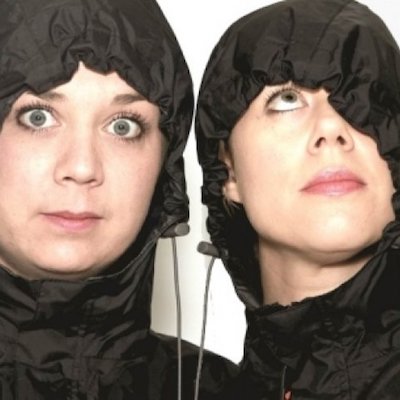 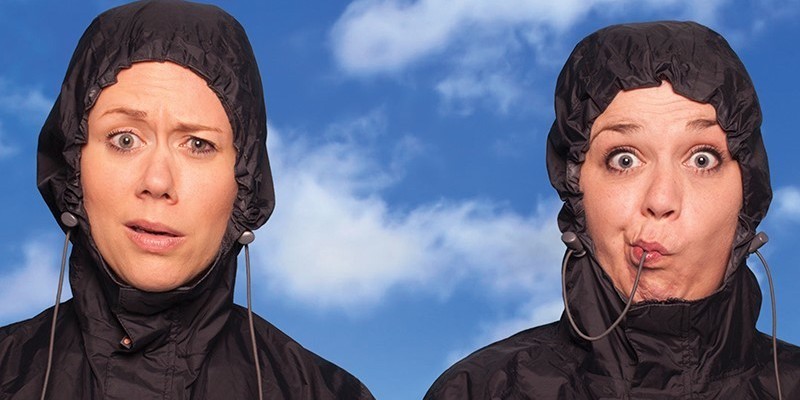 With over 700 shows at this years Melbourne Comedy Festival, The Kagools have done the seemingly impossible and come up with a show that is completely unique.

The almost anarchic show, has a storyline to rival any Shakespearean play, with friendship, romance and even death (albeit by a potato), and with more props than a primary school Christmas play, this tremendously physical show will leave you eagerly anticipating every next sketch. Audience participation is more of a requirement than an optional extra and if you’re one of the few who doesn’t get picked to go on stage, never fear – The Kagools will bring the show into the seats.

These rubber faced ladies will have you curious about the key thief, baffled by the biscuit stunt and seriously impressed with impressions. And as if there wasn’t enough going on already, they’ve added a giant video screen on stage they interact with, with impeccable timing. Combine this with a soundtrack covering five decades that would make a CD anyone would enjoy, and you get a truly ingenious show the whole family can enjoy.

The most impressive part is, all of this is done without a single word being spoken.

The Kagools are taking their ‘Kula’ show to Asia and Europe later this year and will enjoy worldwide success i’m sure with their truly universal show. I entered the show a reviewer, but left as a fan.