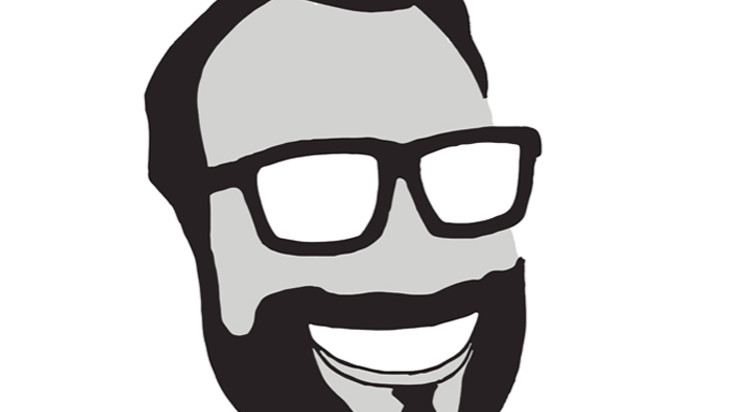 An inspiring and energetic performance was enjoyed by those attending Willem Richards’ ‘Like to Play Pretend?’ at this year’s Melbourne International Comedy Festival. This endearing performer has produced a fantastic hour-long, one-man show.

Richards moves well between multiple characters and skits utilising many and varied props. Take, for example, the massage bench prop which was clearly and hilariously employed during part of the show.

For me, ‘The Unfucker’ (the intensely over-zealous project manager) was the highlight of Willem’s show. A routine involving multiple hats was a close second. In all, ‘Like to Play Pretend?’ was a superb effort in a venue that seemed challenging acoustically and in its layout.

To further highlight the absurdity of the show, an opportunity also exists to buy merchandise underwear. Thankfully, I love the absurd, so I bought a pair. In fact I’m wearing them now – Thanks Willem!