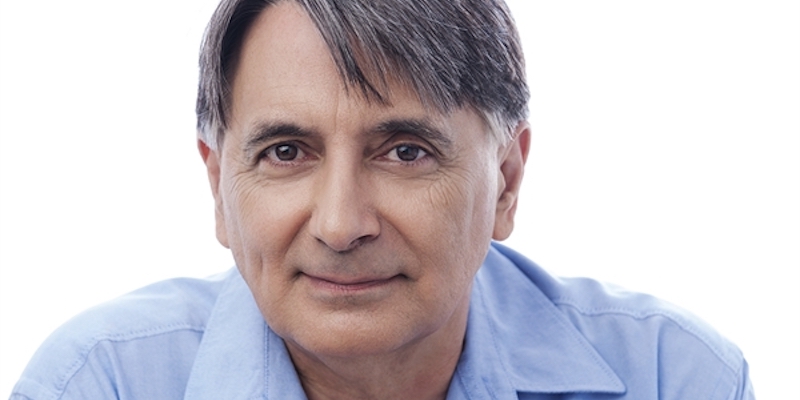 In 1988 The Comedy Company changed the face of Australian sketch comedy. Kylie Mole, Uncle Arthur, Con the Fruiterer, and Colin Carpenter became part of the Australian lexicon. So too their creators – Mary-Anne Faye, Glenn Robbins, Mark Mitchell and Kym Gyngell, as well as Russell Gilbert, Tim Smith and, the group’s founder, Ian McFadyen. You know them as comedy royalty. What you don’t know is that it all started with a loaned hammer.

And if you’re interested in learning how to write comedy sketches, then stay tuned. In 2021 the School of Hard Knock Knocks is launching our sketch writing course. Learn how to write, edit and even produce your own sketch show, with help from veteran comedy writers and directors. Best of all, your comedy will be turned into an actual Australian sketch comedy web series!

In the mean time, if you’ve grown up in Australia during the 80s and 90s and love Australian sketch comedy, then you’ll love this interview with the legendary Ian McFadyen.