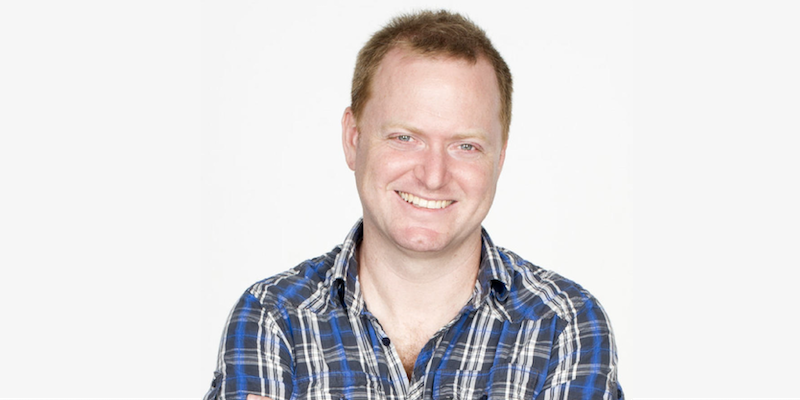 Six and a half million people a month consume The Chaser’s content. That’s some seriously sought-after satire!

In this School of Hard Knock Knocks podcast episode, host and fanboy, Steve Davis, chats with Charles Firth of The Chaser, about creating headlines and the editorial process, adopting your enemy’s voice, and how AI is developing a ‘sense’ of humour.

If you like ruffling features, taking the piss, and dystopian fairy tales, then you’ll love this interview with Charles Firth of The Chaser.

But if that’s not enough, be sure to join our upcoming stand-up comedy courses in Adelaide, Melbourne and Sydney. Coached by veteran stand-up comedians, the face-to-face training program includes a pre-class online course, and five nights of coaching. Graduates perform alongside a celebrity stand-up comedian and to a paying audience and receive a high-definition video of their performance.