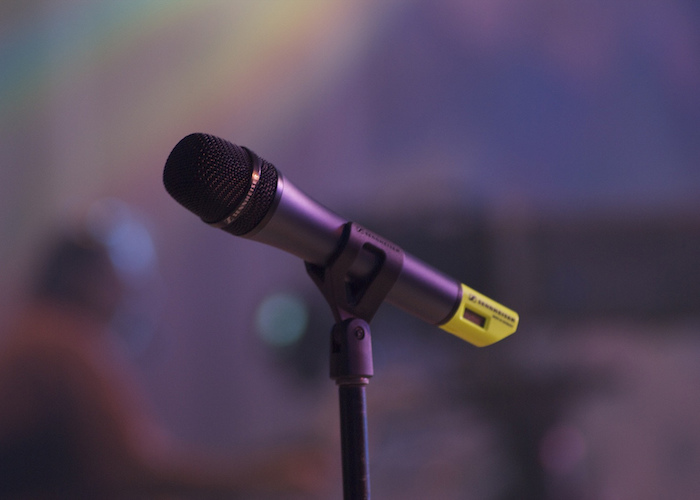 THERE’S THREE TYPES OF PEOPLE who enrol in a stand-up comedy course, at the School of Hard Knock Knocks here in Melbourne. Those that want to be a stand-up comedian, those that have a bucket list to tick off, and upcoming best man speech givers.

It’s not difficult to fill up our stand-up comedy classes with budding comedians. Melbourne, after all, is the stand-up capital of Australia. Even with quite a few stand-up comedy schools in Melbourne, we normally sell out well before the classes begin. And more than half of the enrolling students plan to have a career in comedy. The youngest in this category was enrolled by her parents for her 18th birthday present.

The second group, learning stand-up comedy, are the bucket list tickers. Many, as one can imagine, are in their 60s and above, but don’t think this category of student are all pensioner card holders. Some are in their early 40s. A career in stand-up comedy might not be their ultimate goal, but they take the course just as serious. After all, no one wants to be booed off stage come graduation.

And it is probably this fear that drives the third most common type of stand-up comedian student at the School of Hard Knock Knocks. The best man speech can be one of the most terrifying responsibilities. An audience of family, friends and the expectation of being entertained, make a simple five-minute congratulatory speech overwhelming for some. This group benefit from both the structure of comedy, as well as the many hours of practice that our comedy school schedules into the agenda. It’s one thing to see experts perform; It’s another to practice in front of an audience.

So, whether you plan a career set on being a comedian, want to tick off another achievement in your life, or just got lobbed with the responsibility of best man, taking comedy lessons at the School of Hard Knock Knocks is for you. Hey! Being funnier is ideal for anybody. Comedy can even make you a better leader!