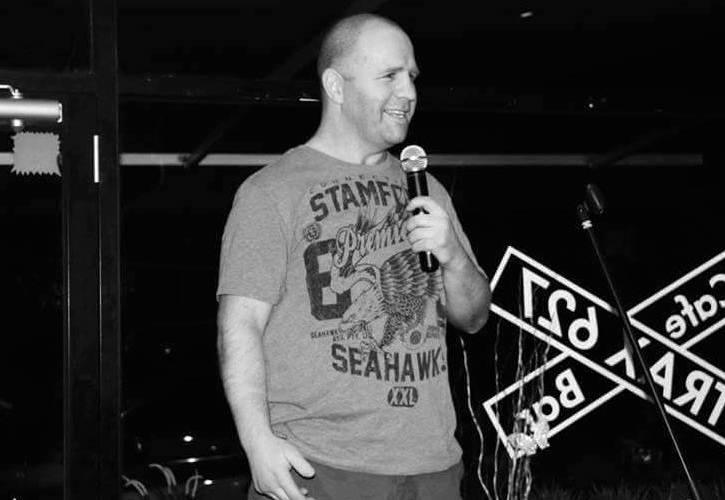 JOIN VETERAN COMEDIAN, BEN HOROWITZ on March 20 to 24, at the Limerick Arms Hotel, in South Melbourne for five days of stand-up comedy training that culminates in your very own five-minute stand-up comedy performance.

Guest comedians, Chris Franklin and Mr. Alabama will also be joining the course, to share their insights into the comedy career, and show the students exactly what world class stand-up comedy looks like. Chris Franklin is most known for his striking mullet and singlet, as well as his platinum parody song ‘Bloke’. American, Mr. Alabama has been a regular feature in the RAW Comedy circuit since 2005, when he first arrived in Melbourne, and is a popular comedian across Australia.

So if you you’ve always dreamed of being a stand-up comedian, want to tick-off your bucket-list or have a funny mate that needs some final comedic polishing, then CLICK HERE to learn more.