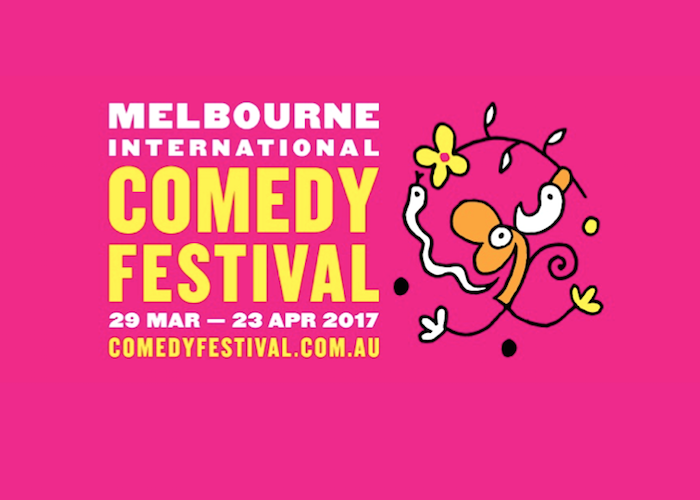 IF YOU’RE NOT FROM MELBOURNE or you are, but have never left the house because you believe exam results are more important than a personality, then there’s a slight chance that you’ve never, ever heard of the Melbourne International Comedy Festival (MICF). Now in its 30th year, the MICF is one of the three largest comedy festivals, next to the Edinburgh Festival Fringe and Montreal’s Just for Laughs Festival.

Rumour has it that the MICF alone is the reason Melbourne keeps beating humourless Vienna for the top spot as ‘Most Liveable City’. True or not, the three week festival attracts over 800,000 people that cram into the cavernous rooms and ballroom of the Melbourne Town Hall, as well as surrounding supporting venues. More than 6oo of those people are the comedians themselves, who come from China, Ireland, Scotland, the UK, the USA, just to name a few, and perform stand-up, improv, musical theatre and debates – all bloody hilarious. This year’s School of Hard Knock Knocks favourites have been James Acaster and Jenny Eclair, both from the UK.