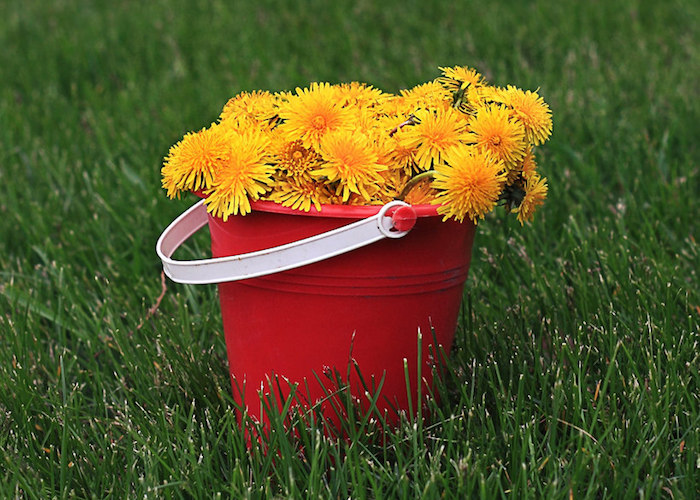 IF YOU’VE JUST WOKEN FROM A COMA, you won’t know that the term ‘bucket list’ means a list of things that one would like to do before dying – that is, before ‘kicking the bucket’, or going back into a coma. According to the Wall Street Journal, it was screenwriter, Justin Zackham, who coined the term when he was composing a checklist that he called “Justin’s list of things to do before he kicks the bucket”. It was 1999. Some years later, through which he had his personal bucket list pinned to his bulletin board, Zackham realised that it could serve the basis of a film script, and in 2007  ‘The Bucket List’, starring Morgan Freeman and Jack Nicholson, was released.

Today, there are hundreds of websites that espouse the bucket list mentality – of achieving multiple goals, before one’s last breath, no matter how trivial or frightening.  Even Esquire magazine jumped on the bandwagon reporting that of the ‘83 Things Every Man Should Do Before He Dies‘ ‘learn to tell a joke’ was number 25 and number 50 was ‘perform stand-up comedy!’

And this is where the School of Hard Knock Knocks can help. Not only do our courses help in the creation of funny and original jokes, but we inject you with superhero serum, allowing you to perform, on stage, in front of a bunch of strangers – AND get laughs.

So, what are you waiting for? If you base your life off Esquire articles then we can help you with two boxes.  All you need to do is get along to the next stand-up comedy class.

But book today, because seats are limited. Just like breaths.