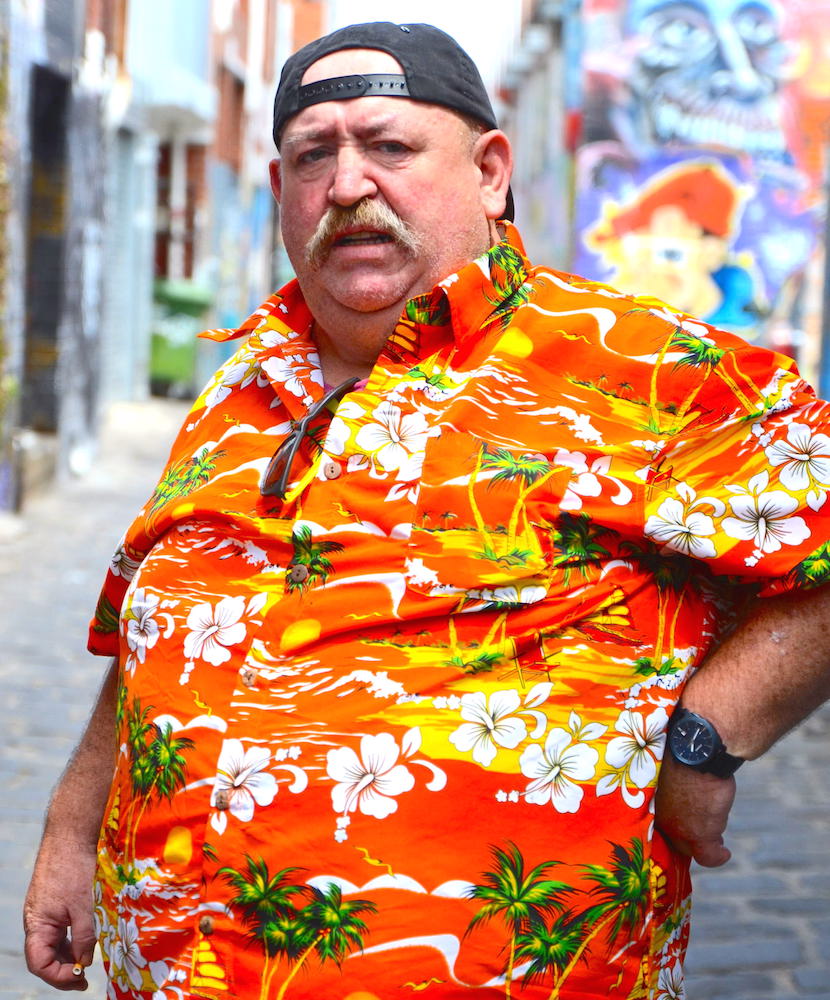 ARE YOU COMPETING AT RAW COMEDY? Or one of the comedy festivals across Australia this year? Hitting the open mic circuit each week, but banging your head against a glass ceiling?

Then get comedy coaching from Bradford Oakes, one of Australia’s most experienced stand-up comedians, comedy writers, and performers. Since 1989, Brad has written for Hey Hey It’s Saturday, The Comedy Company, Full Frontal, Jimeoin, as well as assisted household names in stand-up comedy polish their material before their festival shows.

So how does it work?

Click on the button to get started. Then upload a 5 to 7 minute video, or link to a YouTube/Vimeo page, of you performing either at a show, open mic night, or in your living room (must be wearing trousers).  You’ll then receive a breakdown of your gags focusing on:

– as well as body language.

Brad will also help to polish your jokes, to lift the decibels of laughter.

Learn more about Brad Oakes by listening to this interview:

3. Receive detailed written feedback from Brad Oakes, and get back out there!

Start your journey into comedy today.

We are available to chat, Monday to Friday 9AM til 5PM, otherwise we are contactable by email.

We currently hold workshops in the following capital cities: