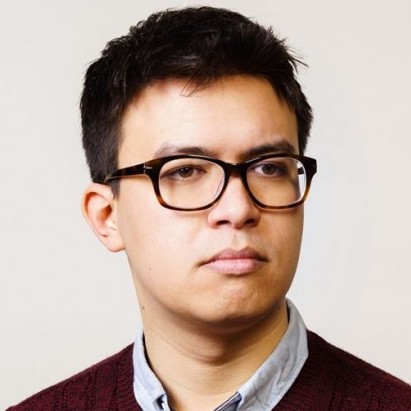 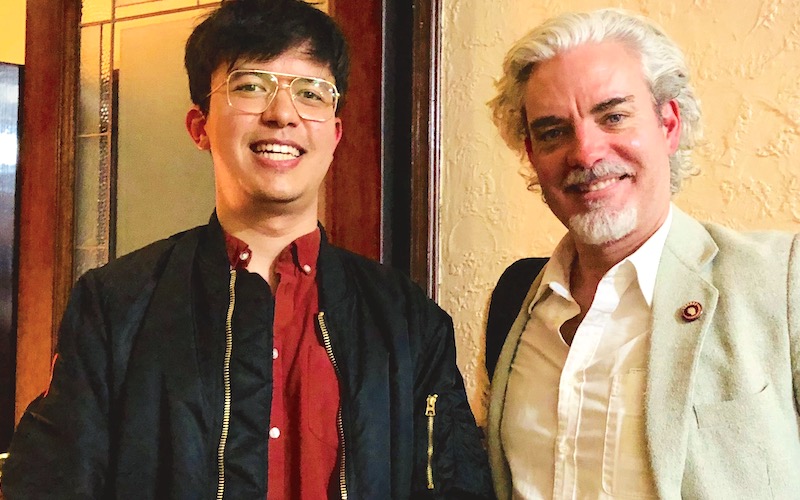 Sounds serious?! But Teacher Wang also slips in the appropriate number of fart jokes, and call backs, that make you giggle like a school kid, as you learn about current geopolitics and the British Empire. “Have you ever farted so bad that you’ve lost a bar of WiFi?”. If the answer is ‘hell yeah!’ then you’ll enjoy Phil Wang’s show, Kinabalu.