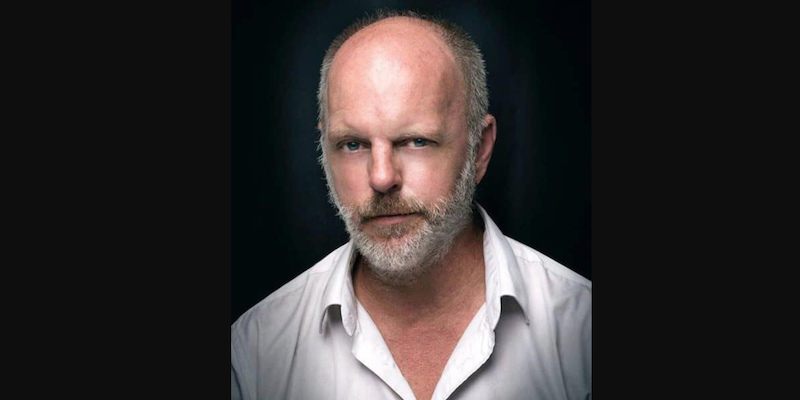 Comedian Greg Fleet is Australia’s bad boy of comedy. On stage and off, ‘Fleety’ has made a name for himself for pushing the boundaries and living life to its fullest. TV, movies, theatre, breakfast radio, and twenty-nine Melbourne International Comedy Festival shows later, it’s hard to imagine how Greg had time for his now infamous drug addiction. But he did, because Greg Fleet is no ordinary comedian. Some might argue that in a sick way this curse made him even funnier. Coincidentally, ‘sick comedy’ also happens to be one of his fortes, as you’ll learn from this episode.

And if you’re enjoying these podcasts, and would like to become part of a comedy community, we’ve launched our School of Hard Knock Knocks Community group on Facebook. Join hundreds of comedy lovers and share upcoming gigs, advice and stories.

But if that’s not enough, and you’d like to try stand-up comedy yourself, then be sure to join our upcoming courses in Adelaide, Melbourne or Sydney. Courses run monthly, with guest comedians. Guest comedians have include Jeff Green, Matt Okine, Christine Basil and Matt Okine, and many others, who will coach you in stand-up comedy one-on-one! Courses run from Sunday to Thursday, 6.30 pm to 9.30 pm, and include access to our online course as well as a high definition graduation video of your performance. You’ll also receive headshot and body shots to help you with your future marketing posters. Graduates also get invited to perform at the Adelaide Fringe and Melbourne International Comedy Festival.