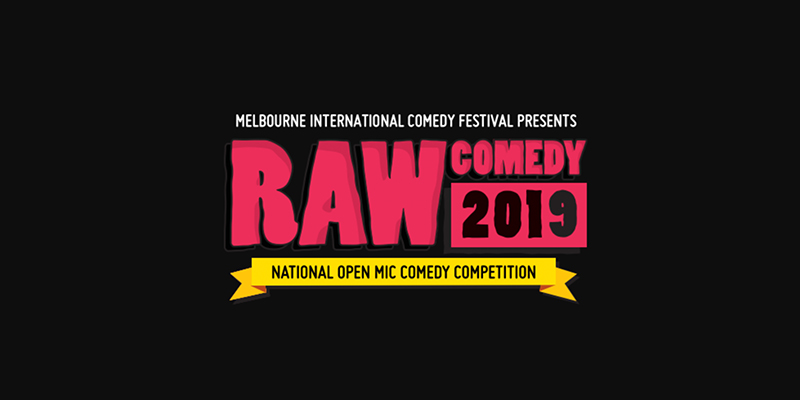 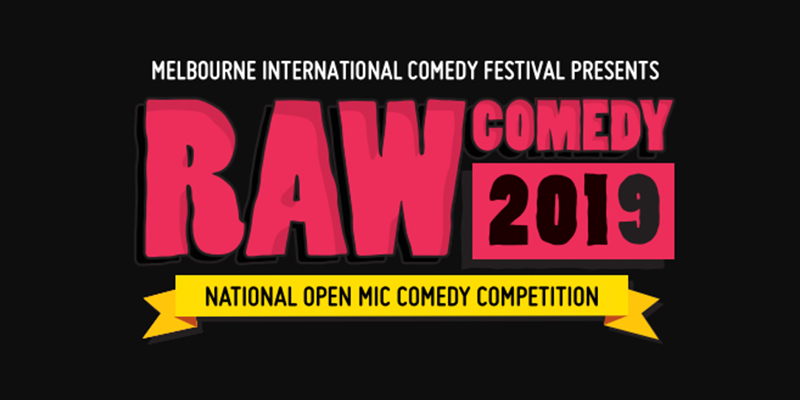 Are you thinking of entering Raw Comedy in 2020? Check out this more recent article here.

Got no idea what I’m talking about? Well, what you should know is thaw Raw Comedy is Australia’s largest amateur comedy competition for, well, raw comedians. And by ‘raw’ the competition’s organisers mean you’ve not earned more than $500 total from comedy – ever. In fact, you might not have ever stood up on stage and made people laugh. Yup! That raw.

But don’t worry if you’re green. Many finalists, like comedian Matt Okine, literally began their stand-up comedy career by entering Raw Comedy. Listen to Matt explain how he got to the State Finals here. Matt didn’t make the National Grand Final, but he did attract the attention of Triple J, and the rest is history.

So how do you get into Raw Comedy? Here’s how:

1. Hurry up and wait

If you haven’t done so already, sign up here. Once you’ve pressed ‘submit’, you’ll be told to wait. Not everyone that signs up to Raw Comedy 2019 is guaranteed a spot in the heats, and the organisers take a few weeks (or historically months) to do some background checks on contestants. They’ll be looking to see if you’ve already got a strong comedic brand, which would be indicative of earning more than $500. They’ll also check to see if  you have entered more than three times – which is the limit.

* Bing * You have mail. The next thing you know, you’ll have an email and a time. These dates and times are generally non-negotiable, but if you really, really need to make a change, you best be ready to beg. Remember, you’re one of 1,100 contestants, so you can’t start acting precious – well, until you’ve won.

Be prepared also for increased anxiety and blood pressure. That’s all normal.

On the day of your heat, you’ll be invited to come to the venue an hour earlier than the rest of the audience. There, you’ll be reminded of the Raw Comedy rules, informed of the running order, reminded that you only have five minutes, and given the chance to ask questions. This is a great opportunity to make friends with the other contestants, because it’s likely that you’ll see them again on the open mic circuit regardless of the outcome.

Be sure to actively breath – like what they do in yoga. Chill. Try to relax, and if necessary make multiple toilet trips.

And then suddenly you’ll hear your name, and you’ll be on stage. You’ve got no more than 10 seconds to get the audience laughing from the moment you open your mouth, so ensure your first gag is quick and funny. Then, let practice kick in, and finish the rest of your four to five minute set.

5. And the winners are

There’ll be more than one winner at the heats – possibly three, four or even five – so if you’re name isn’t called out first, don’t go tipping over chairs just yet. Remember, comedy is subjective, so while your audience might have been engaged in rapturous laughter, your judges on the day, might take a fancy to another. If you win your heat, good for you. If you don’t, at least you had a good set. Remember, you get three goes at Raw Comedy, so come back again in 2020.

Next is the national finals, and normally only one person from each state gets through – occasionally two, as was the case for Victoria in 2018. Whether it’s a preliminary heat, state final, or the ‘National Grand Final’ it’s advantageous to repeat the same set. Don’t try adding new material – at the very most, remove anything that didn’t work, and add proven material.

In 2018, 15 School of Hard Knock Knocks’ alumni competed in Raw Comedy. Three got through to the state semi finals, and one made it to the National Grand Final. If you meet any of these 15, they’ll tell you that regardless of the outcome, it was worth having a crack. So now, sign up to Raw Comedy 2019, and if you need to, undertake a School of Hard Knock Knocks stand-up comedy course to give you that edge.