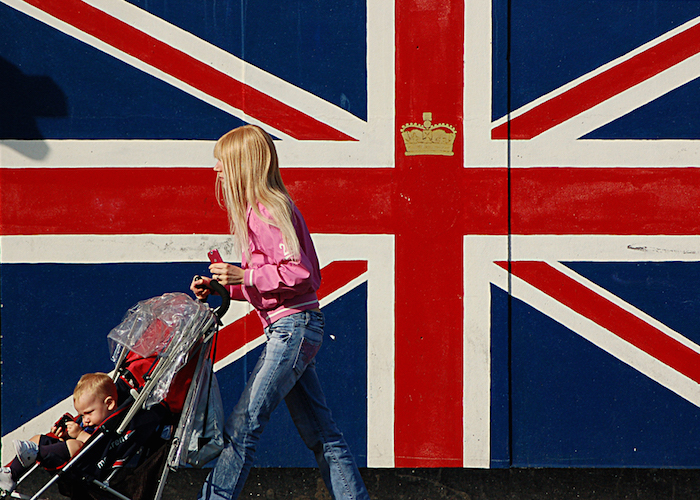 YOU LIKELY REMEMBER THE STAND-UP GENIUSES Billy Connolly and Bill Bailey. Chance are you have DVDs of their performances to catch over and over again. But UK comedy has changed over the years. There are now TV shows and comedy news programs bringing more UK comedians to the limelight. Here’s a look at three top UK comedians today. 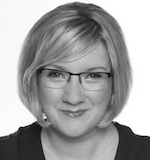 Sarah Millican
Sarah Millican is a female comedian that makes the top of the comedian list, and that’s because her comedy appeals to both the sexes. In fact, most of her stand-up comedy sessions will be evenly split between men and women and she certainly has a knack for making Jimmy Carr burst out into laughter on 8 Out of 10 Cats. 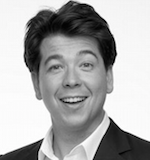 Michael McIntyre
While there are some who find Michael McIntyre over the top, he remains one of the top three UK comedians in today’s world. He is continually asked for and hosted plenty of his own shows at the Apollo. His ability to bring the comedic sides of his real life to the public makes him relatable and funny at the same time. The majority of his audience can just picture him sharing the comedic elements of their own lives with each performance. 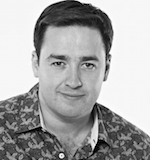 Jason Manford
Jason Manford is certainly funny, but it’s not just this reason that makes him one of the top three comedians today. Manford is also extremely prolific on Twitter, where he ensures charities and good causes spread as far as they can. He is now a regular guest on a variety of talk shows, including The Graham Norton Show. As well as doing his own stand-up comedy.

Do you agree with this list? Who are your favourite three UK comedians and why? Who are the top three in the USA and Australia?