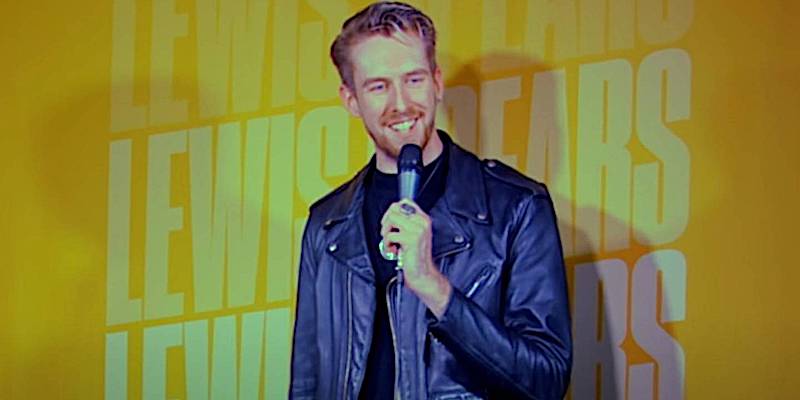 In this School of Hard Knock Knocks podcast interview, host Steve Davis delves deep into the business mind behind the ‘Spears brand’, finds out what it takes to build a following of over half a million subscribers, why every show finishes with debrief and not a beer, and how ultimately to succeed in stand-up comedy today, it takes a team effort.

If you’re in the comedy scene and know ‘someone’ who is incredible at stand-up, but just not doing very well, then this is the podcast interview they need to hear. Comedian Lewis Spears succinctly puts the ‘business’ into ‘show business’.

And if you’re interested in stand-up comedy, and live in Melbourne, be sure to check out The Rubber Chicken. The two storey comedy hub hosts stand-up, cabaret, open mic and even drag bingo!