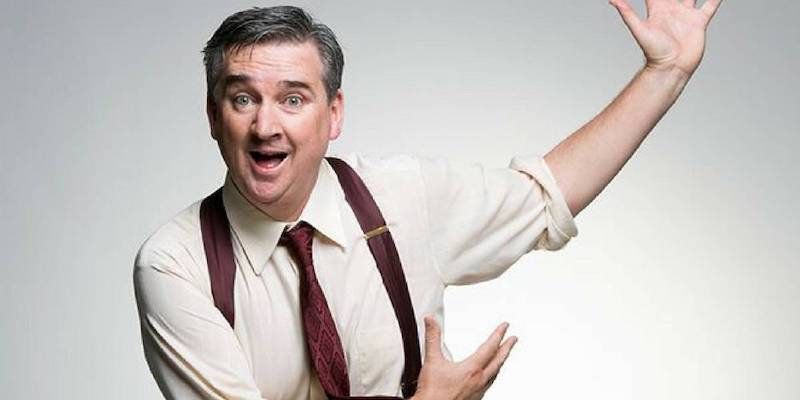 Comedian Damian Callinan is one of Australia’s most versatile performers. Actor, writer, director and comedian all rolled into one.

As you’ll hear in this School of Hard Knock Knocks’ podcast, Damian’s journey to comedy began as dabbling in theatre, then dying at the Espy, competing at Raw Comedy, before jumping into the movies – including his most recent comedy movie, The Merger.

Comedian Damian Callinan is a Melbourne International Comedy Festival Gala and Road Show performer, and one of Australia’s funniest comedians, so I’m sure you’ll enjoy this episode.

And while I have you, here’s a reminder to get along to the School of Hard Knock Knocks Podcast Community group on Facebook, where we share free advice, tips and tricks, and help you kickstart your comedy career. And you don’t even have to be a graduate. It’s for everyone!

And if you’re eager to try stand-up comedy, be sure to check out our upcoming courses.